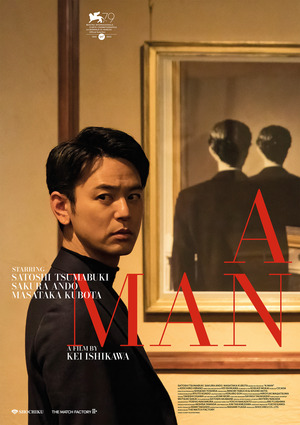 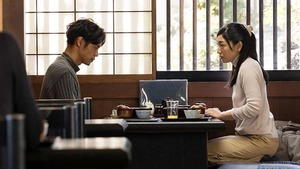 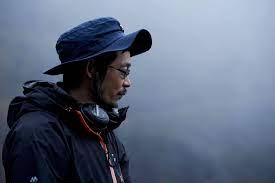 What:New Films from Japan series is the latest presentation of the ACA Cinema Project, representing the buzzworthy films of contemporary Japanese screen entertainment and highlighting the work of award-winning and celebrated filmmakers from Japan to film fans, industry insiders, dealmakers, and press in the United States. With these film series, ACA works to promote Japanese cinema internationally.  Screening at the IFC Center (323 Sixth Ave – at West 3rd St,) on February 10-16, the lineup will include Kei Ishikawa’sA Man, and the previously announced lineup of Shô Miyake’s Small, Slow but Steady, Nao Kubota’s Thousand and One Nights, Yuji Nakae’s The Zen Diary, and Juichiro Yamasaki’s Yamabuki. Yamasaki has just been confirmed to make the trip to New York to participate in Q&As following the screenings of his film on Friday 2/10, and Saturday 2/11.  *ACA: Agency for Cultural Affairs, Government of Japan  Screening information:IFC Center                             323 Sixth Ave – at West 3rd St.New York, NY  Screening Q&A schedule with Juichiro Yamasaki includes:Friday 2/10 at 7:30PM Saturday 2/11 at 3:00PM *Schedule is subject to change. Please see the IFC Film Center website.  To Purchase Tickets:Adults: $17Seniors and children: $14IFC members: $12Students: $13 (must show valid student ID at the box office)ACA cinema project postcard coupon gives you a $4 discount as well. For more information or to purchase tickets, go to: https://www.ifccenter.com/series/aca-japan-2023.

NEW FILMS FROM JAPAN Film Descriptions and Filmmaker BiosAll films are in Japanese with English subtitles unless otherwise noted. Films are listed alphabetically. Yamabuki                                                                                US PREMIEREDirector: Juichiro YamasakiCountry: Japan/France; Running Time: 97 minutesLanguages: Japanese, Korean, VietnameseA story of finding a place to root yourself when life’s obstacles have disheartened you. Multiple characters have stories that intersect including a former equestrian athlete forced to give up on his dream works at a quarry site to work off crushing debt while trying to find happiness with a woman and her infant daughter who are estranged from the girl’s father. Meanwhile, Yambuki, a high school girl stages silent protests at a major intersection that begin to grow into community action to the dismay of her father, a widowed policeman. Everyone’s frustration and loneliness that have been lying just under the surface, increasing reveal themselves and are given a voice, which in turn begins to connect people in unexpected ways. The film stars Kang Yoon-soo and Kilala Inori. Festivals/awards: the ACID section of the Cannes International Film Festival About the director:Juichiro Yamasaki organized a student film festival during his studies at university, made a couple of short films and worked as an assistant director. The Sound of Light (2011), about life as a farmer in current times, was his feature debut and won the Nippon Visions Award at the Nippon Connection Japanese Film Festival. His follow up, Atarashki tami (2015) portrayed an uprising of people of Sanchu in 1726.